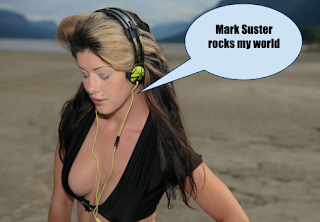 Any other suggestions for filtering Techcrunch down to: segment, interesting people and serendipity?
I can't believe this is still an unsolved problem.
Posted by David Jones at 1:59 AM